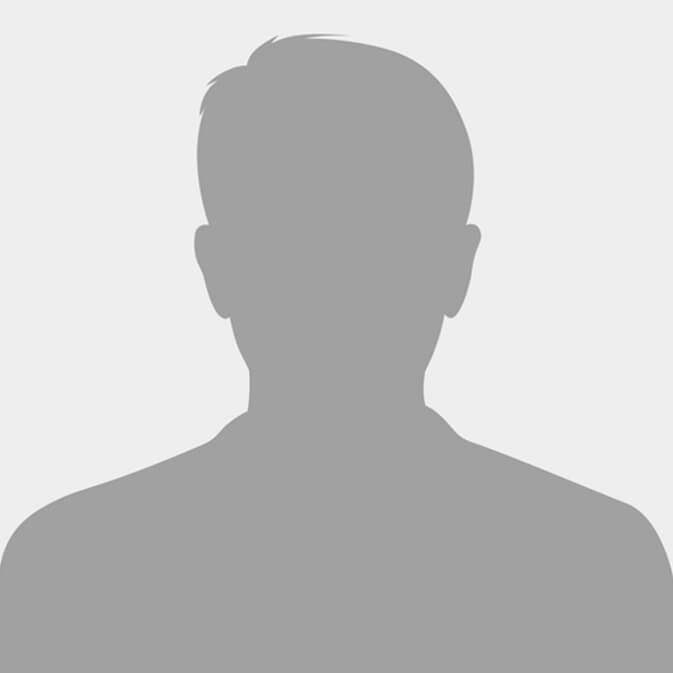 Associate Professor Raymond Younis was educated at the University of Sydney and the University of Oxford. His book, On the Ethical Life (with original contributions from key thinkers like Peter Singer) was published by Cambridge Scholars in January 2010. He has contributed essays to 9 books and over 20 academic journals including The Australasian Journal of Philosophy, Meta-science, European Journal of Philosophy of Religion, Literature/Film Quarterly, Cultural Studies and Asian Studies Review. He has given conference talks at Oxford, Cambridge and Sydney University, among others, and has been invited to speak at an international conference at Harvard University later this year. He is the recipient of a ‘Certificate of Appreciation’ from the University of Sydney “in recognition of eight years teaching excellence”. He taught philosophy and literature at Oxford and teaches and co-ordinates courses on philosophy, literature and cultural studies for the Centre. He was a film critic for nine years and is an experienced wine consultant. He has coordinated and/or taught more than 200 highly successful courses for the Centre. He is working on a new book on science and religion.